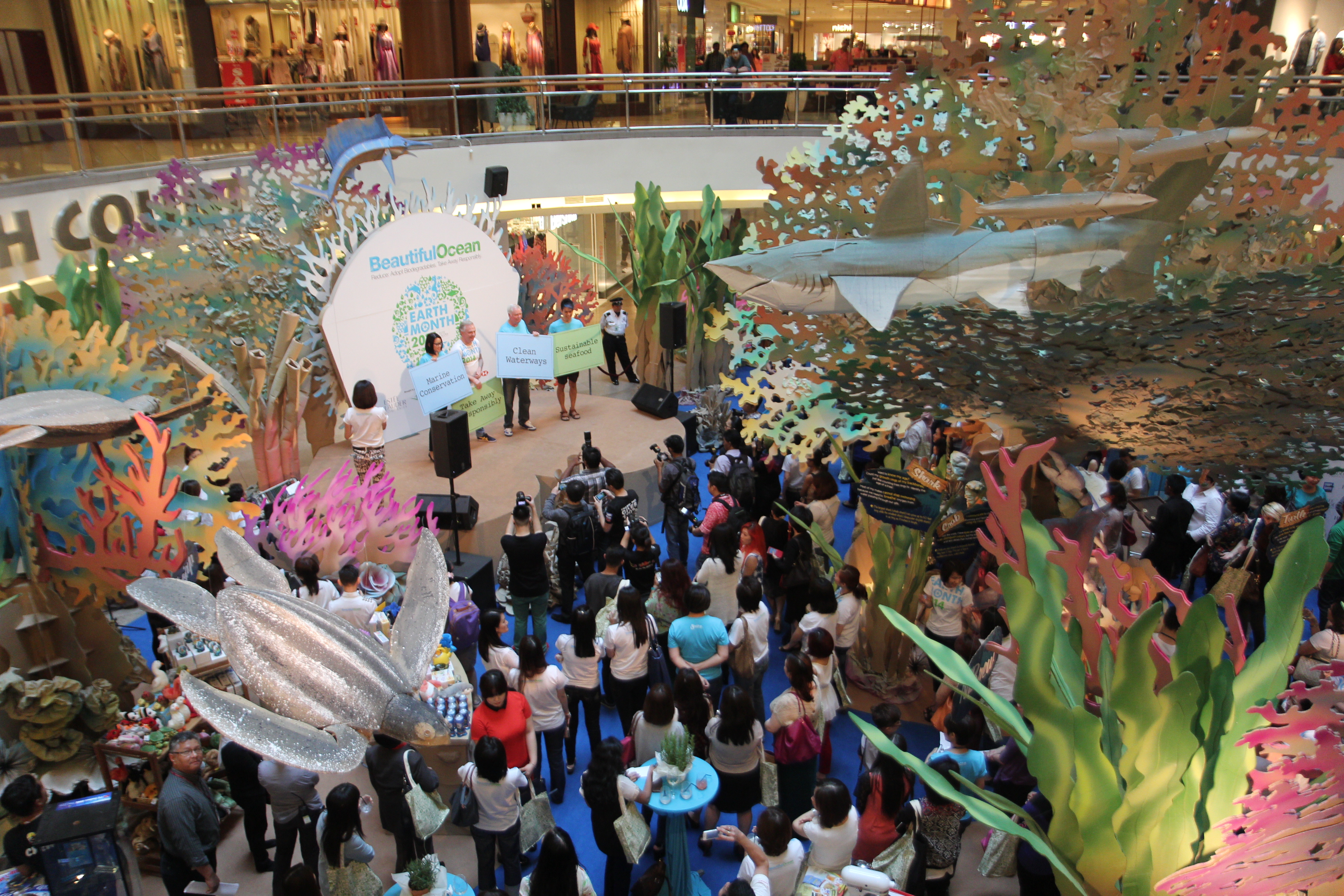 Malaysians are urged to stop eating sharkfins at the launch of the Kuala Lumpur launch of 'I'm Finished With Fins'.

According to a recent Traffic report, Malaysia is the 8th largest shark catchment country and is ranked 4th for shark fin imports. 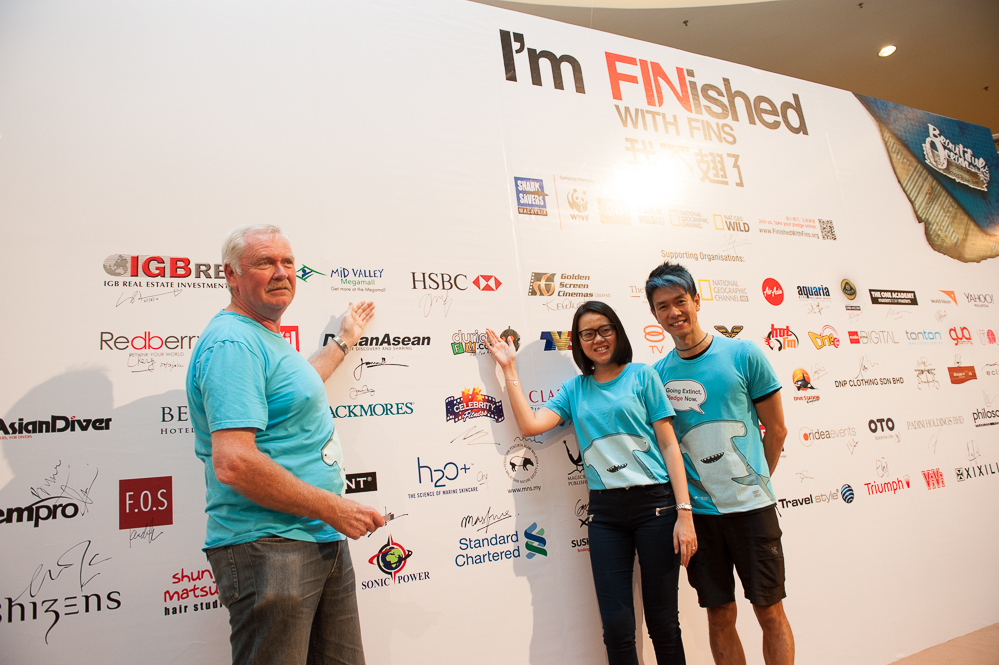 “With over 60 companies committed to that vision here today, I am confident we will help drive down shark fin demand and shark catchment before it is too late. Malaysia’s opinion shapers, including politicians, business leaders, athletes, and celebrities have united to end the shark fin trade in Malaysia.”

Sharks are apex predators, crucial to sustaining balance within our marine ecosystems. If shark populations collapse, other marine species could be adversely affected. Over the last 25 years in Malaysia, it is believed that up to 80% of local shark populations have been depleted.

“Malaysia is home to one of the most beautiful and pristine marine environments in the world. The future of this crown jewel lies in the hands of Malaysians. The time to act is now,” said Andrew Sebastian, Head Communications of Malaysian Nature Society. 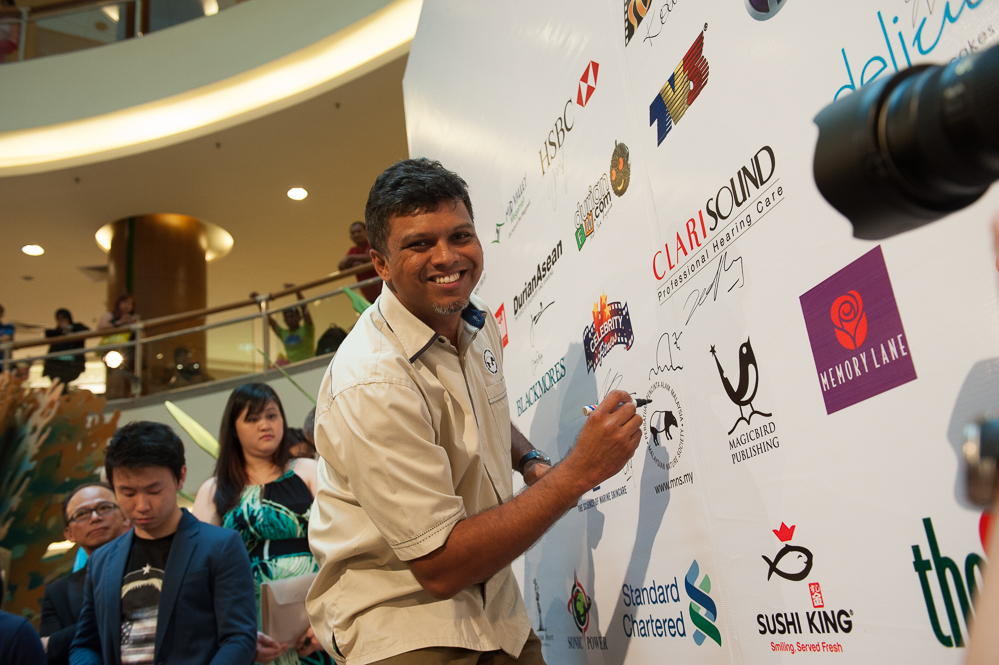 Shark Savers Malaysia also launched the ‘Wedding Crasher’ aimed at reducing shark fin consumption at weddings. Couples who commit to removing shark fin soup from their wedding banquet menus, will have the chance for a celebrity to ‘crash’ and perform at their wedding.

This follows the success of the programme launched in Hong Kong last year with pop superstar G.E.M. The Malaysian edition also promises a star-studded team of ‘wedding crashers’, hoping to encourage more Malaysian Chinese couples to opt for fin-free weddings. 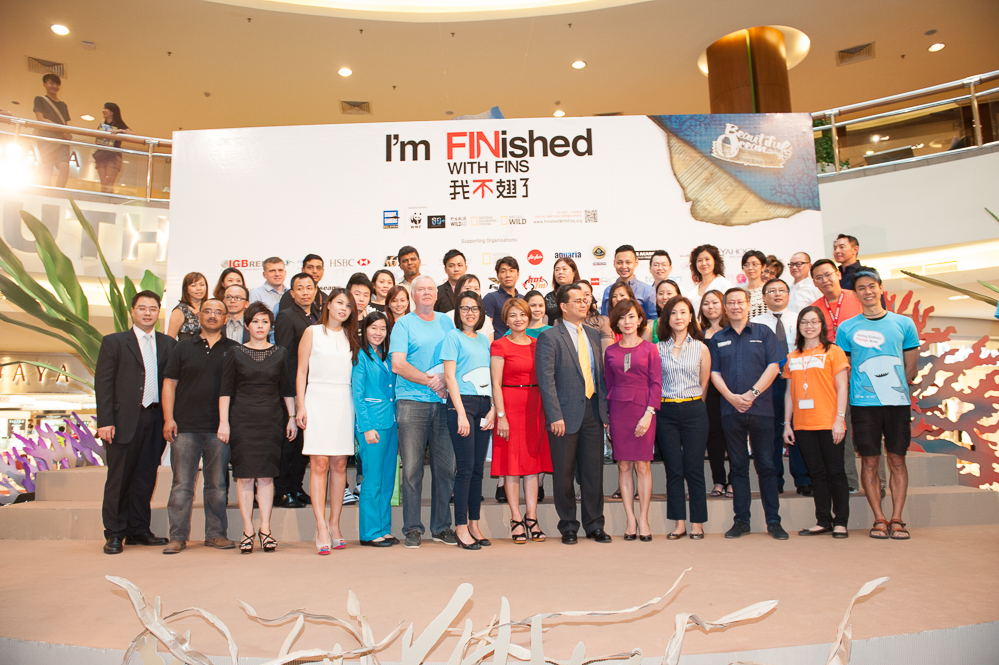 Over 60 corporations in Malaysia have pledged to stop sharksfin consumption.

About I’m FINished With FINs

I’m FINished With FINs is a grassroots-initiated Singaporean campaign launched by a group of volunteers in 2012. It is currently active in Singapore, Malaysia (Kuala Lumpur, Penang, Sabah), Taiwan (Taipei), Hong Kong, Macau, China (Beijing, Shanghai) and the Maldives.

WildAid focuses on addressing the human threat to wildlife. Our comprehensive approach includes public awareness campaigns and educational initiatives to reduce consumer demand for wildlife products, and working with communities to support and enforce key protected habitats around the world. WildAid has also defined a comprehensive marine enforcement model that focuses on the law enforcement chain, which encompasses the activities of detection, interception, prosecution, and the sentencing of lawbreakers.